This research line focuses on the study, proposal and experimental and / or numerical verification of energy components and systems that present improvements in environmental, energy efficiency or economic impact with respect to the current state of technology. The research group has experience in projects in various topics, such as: thermal energy storage, absorption cooling, thermal solar collectors, life cycle analysis, distributed energy and energy audits in industry and buildings. The software we use includes a wide range of tools, ranging from 0-D tools for the study of energy systems such as EES, TRNSYS or Energy Plus to tools for detailed component analysis in 2-D or 3 -D, such as Comsol Multiphysics or CREO 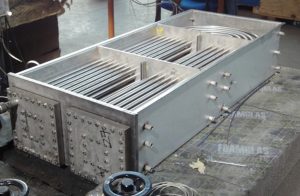 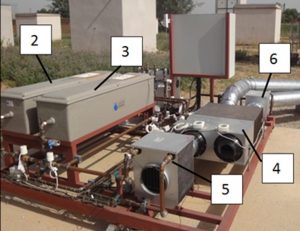 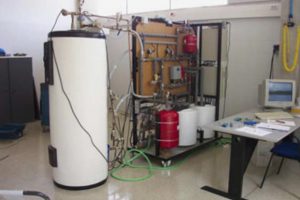 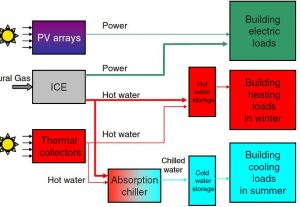 Currently the active lines of the group are the following:

In the present project a new equipment, the Radiative Collector and Emitter (RCE), able to collect solar energy to produce heat and also able to produce cold by means of night radiative cooling will be developed and analysed. The project will prove the viability of the equipment and will determine its potential to produce cold and heat to be implemented in both buildings and industry. For such purpose, a new adaptive cover, capable to manage radiation with different wavelengths to allow solar collection during the day and radiative cooling during the night will be developed. The main innovation of the project is the development and demonstration of the new RCE equipment, since there exists no study that combines both capacities in a single equipment and the concept has not been proved. The behaviour of the new equipment will be experimentally tested and characterized and validated numerical models will be developed to simulate the equipment. By means of these models the effect of different improvements and optimizations in both the equipment and the whole system will be analysed. Afterwards, the capacity of the system to cover the cold and heat requirements for different applications previously selected will be determined, as well as new suitable applications will be identified. Finally, the technical, economic, and life cycle viability of the system will be studied. 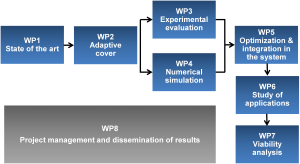 Ariadna presented her Final Master’s Thesis on September 12, 2019: The work “Thermal Behavior on an earthbag building in Mediterranean continental climate” was co-directed by professors Lídia Rincón and Íngrid Martorell, both SEMB researchers. More details of the news at: http://www.eps.udl.cat/ca/noticies/Ariadna-Carrobe-i-Cedric-Ortiz-reben-el-Premi-a-la-Creativitat-per-a-Joves-2021-atorgat-pel-EIC/

Ginesta Jové Artal, won the 2nd “Miquel Aixalà” Engineering Prize, awarded by the College of Graduate Engineers and Industrial Technical Engineers of Lleida (CETILL) and the Escola Politècnica Superior (EPS) of the University of Lleida (UdL ). Ginesta carried out its TFG under the direction of Marc Medrano, within the framework of the SEMB’s radiant cooling research line. More details at: http://www.eps.udl.cat/ca/info_sobre/concursos_premis/premi-enginy/

INTERNATIONAL COOPERATION: PURCHASE OF FURNITURE FOR AN EARTHBAG DOME IN BURKINA FASO (03/2021) 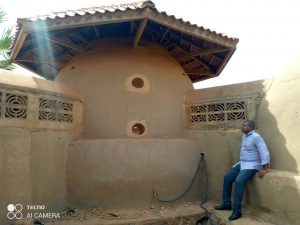 The group SEMB through a research project with the ODEC of the UdL and in collaboration with the NGO Emsimision has finished the construction process of two earthbag domes, in the Training Medical Center of Boulmiougou (Burkina Faso). The last phase consisted of equipping a dome with furniture and electrical appliances to make it habitable. 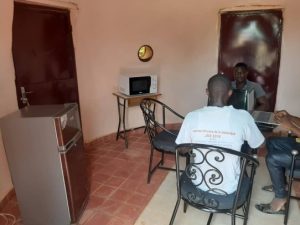 This installation will be used by the Burkinabe population as well as Catalan and European aid workers. Thus, Burkinabe medical students who visit the capital of Burkina in short stays and youths with hearing impairment from the Oumarou Program (sponsorship of deaf youth) will be the beneficiaries of this construction. 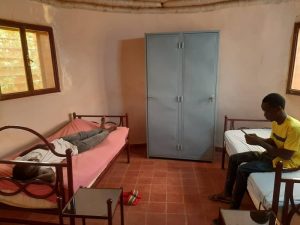